I still can’t believe it. It is hard to accept. Now after almost 4 months here in Bogotá, Colombia, I was robbed. The timing was of course the worst…In the morning time I was organizing my visa for another 6 months in Colombia. Because of this reason I had all my important documents with me, as well credit card and other material stuff for my long day out. I got everything done in around 5 hours. All the time I was on my own and did take care of my surroundings. But later I was meeting up with two Colombian friends to have a snack. Then and there it happened – I felt more secure then before in the day and was a bit distracted with talking and relaxing. So I hadn’t my eye on my backpack…some guy should have watched me very carefully. Bad luck and I was robbed…things like this happen, but still I’m not happy about it! Some people said: Welcome to Colombia, how awful is this…!? I do think it is a social problem; there are a lot of tensions between the socials levels. They are really poor people, the mid class and the rich one. The poor ones don’t have anything; they don’t receive something from the stage. They are depending on people who give, on some small incomes, like selling candles or something else, or in the worst case stealing for surviving. But of course there are black sheep…in every country and city they are….you never know.

There is only one sin, only one. And that is theft. Every other sin is a variation of theft… When you kill a man, you steal a life. You steal his wife’s right to a husband, rob his children of a father. When you tell a lie, you steal someone’s right to the truth. When you cheat, you steal the right to fairness.

A man who has nothing can whistle in a robber’s face. 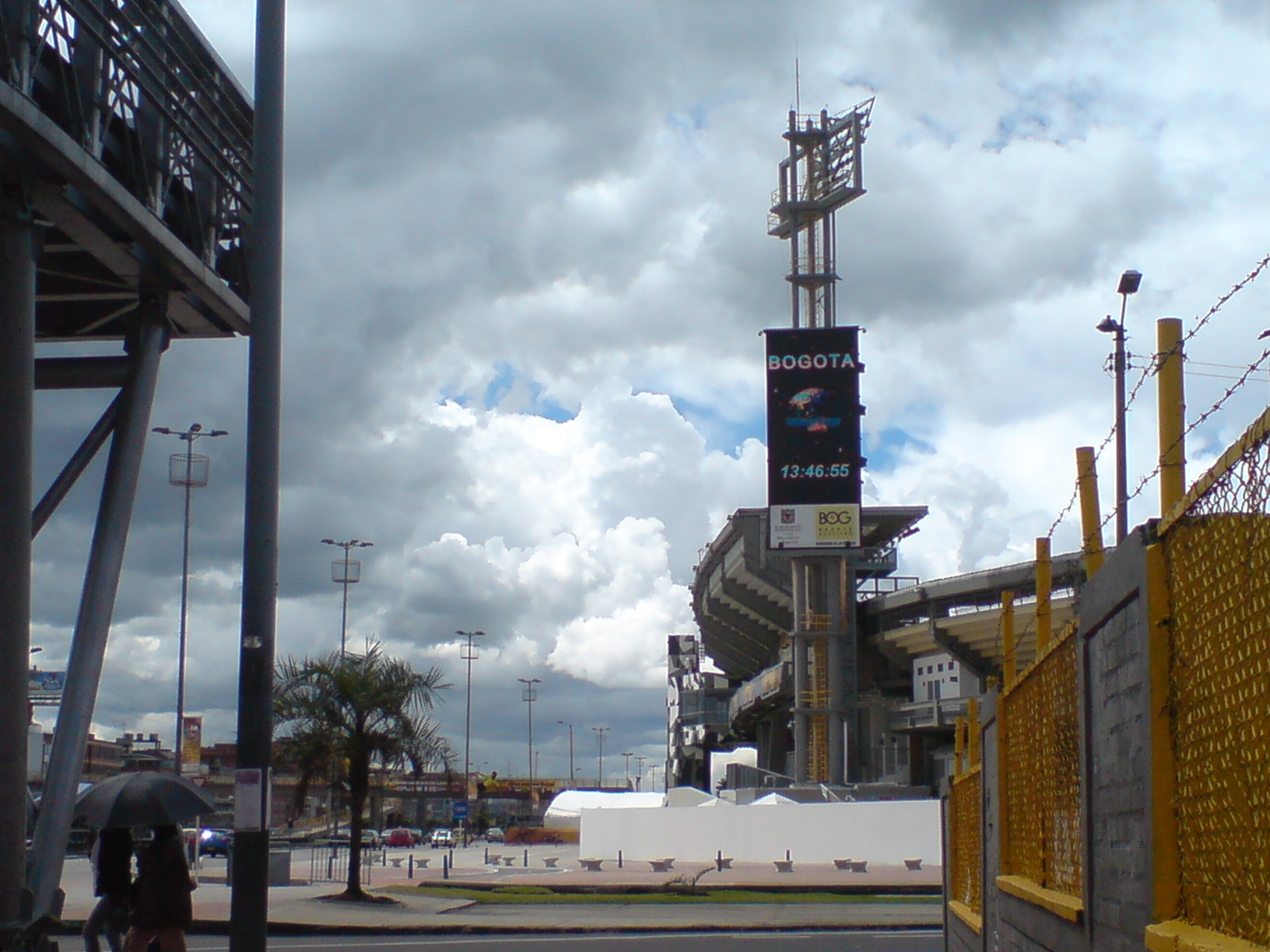 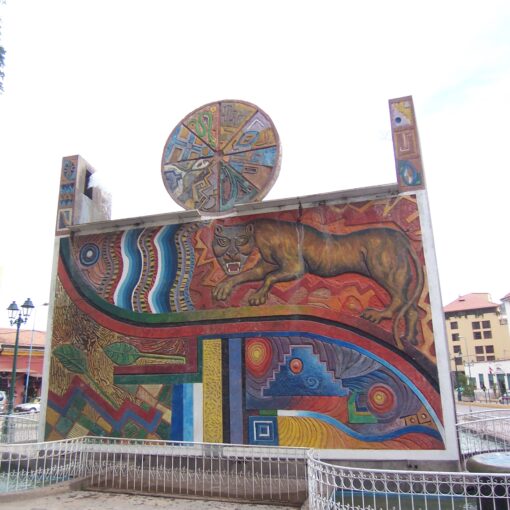 Beginning of the round trip “Lima – Cusco – Puno” First trip out of the country Colombia – and still, Colombia offers […] 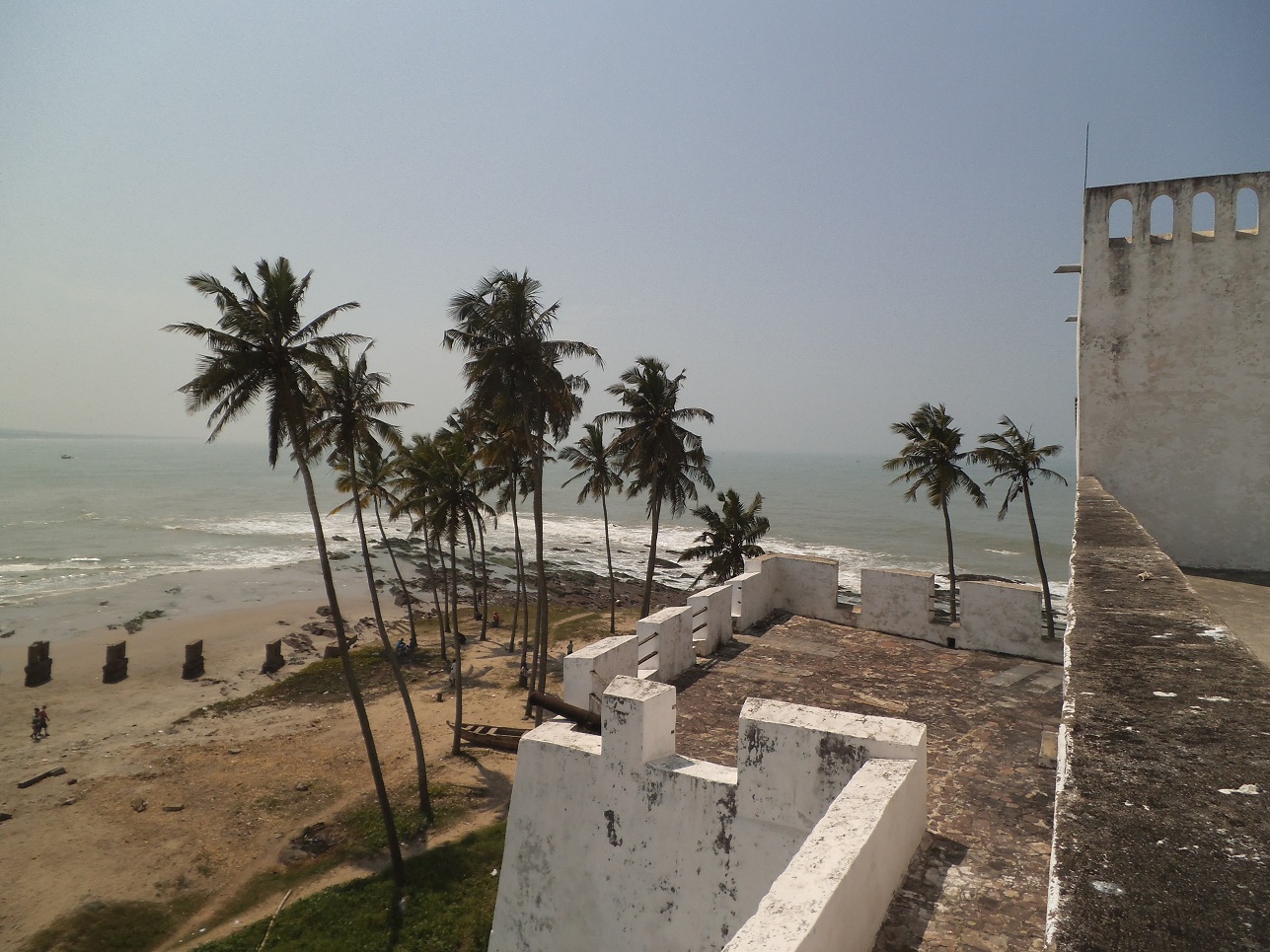 Something funny: urinating or shitting is lucky prohibited at the beach, but still it is not that clean As the name of […]