The National Park „El Cocuy“is situated in the eastern Andes. 3 departments of Colombia share this beautiful Park: Boyacá, Arauca and Casanere.  “El Cocuy” is mainly dominated by mountains, of which 19 summits are covered with snow, and of course the national park offers 300 Lagunas which are an important water reservoir for the country.  The water in the park is really clear without any contaminations. Well the only contamination could be the feces of the horses or donkeys. A friend and I stayed one night in the village “El Cocuy”. We were really tired after spending 10 hours in the bus. So we tried to recover quickly in a Hostal there, to start early the next morning. After this payment we went to our next “stop”. For our backpacks, filled up with food, tent, sleeping bags and warm cloths, we hired a Mule (mix of donkey and horse). We only started our way up to the “Laguna de la Plaza” with the most important things like energy food, rain jacket, sun cream and drinking bottle, which we filled up during our way whenever it was empty. So all in all we were walking around 7 hours and it was really exhausting for me. I wasn’t really used of this altitude of 4.000 m. The highest point of 4.500 m we reached two times. We had to go over the Cusiri Pass to reach the “Laguna de la Plaza”. Between these two high points we had to cross a valley. So it was an up and down, up and down.

But finally we reached our aim. I was surprised by an awesome view. I was really overwhelmed. I was so exhausted and with an awful headache, that I thought, that everything is a fata morgana, but the next morning I was relieved. Everything was so real. They stay at the “Laguna de plaza” obviously didn’t offer any luxury. So you couldn’t take a shower or something. You could have washed yourself in the Laguna there, but the water was really cold. As well during night time it was really called. I was sleeping with my winter underwear from Germany and still I felt the cold. During daytime the sun was heating you up and you need loads of sun cream, but after 5pm, after sunset, it was immediately very cold. And then you only want to get into your tent or drink something warm.  But every suffering of cold, sun, wind or the headache of the altitude was worth it. The sunrises and the view over the clouds were really impressive. Just really, really awesome! The days in “El Cocuy” passed really fast. I only had two full days there. After one quiet day of light walking and a relaxing phase we went to summits nearby. I think we almost got to the 5.000 meters. The view was awesome and the walk exhausting but really enjoyable. We went as well to one glacier there. This was an impressive view! 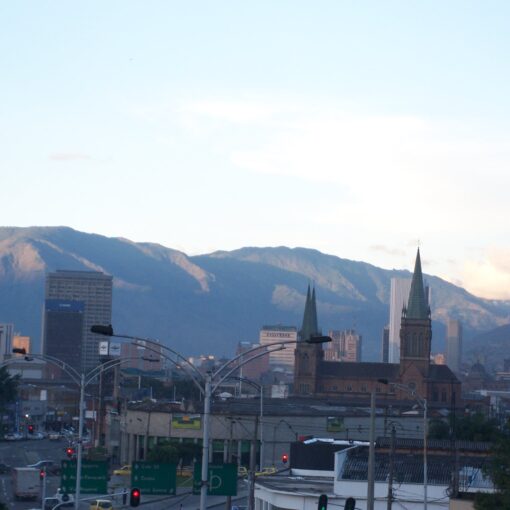 Medellín is a popular City in Colombia. It is „famous” as the drug-capital of the world, as well it is known for […] 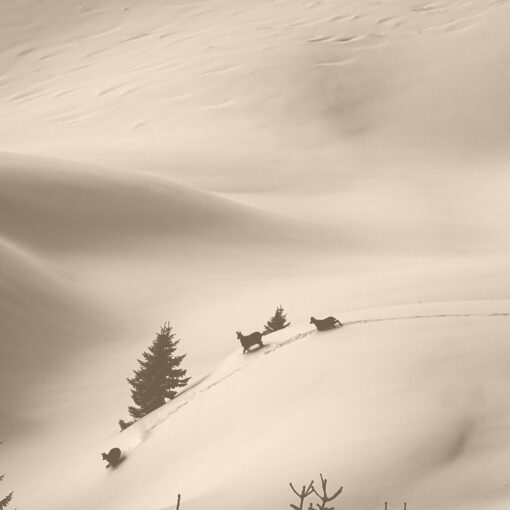 Just a few weeks ago we received the long awaited snowfall after some dry winter weeks or even months. When we started […] 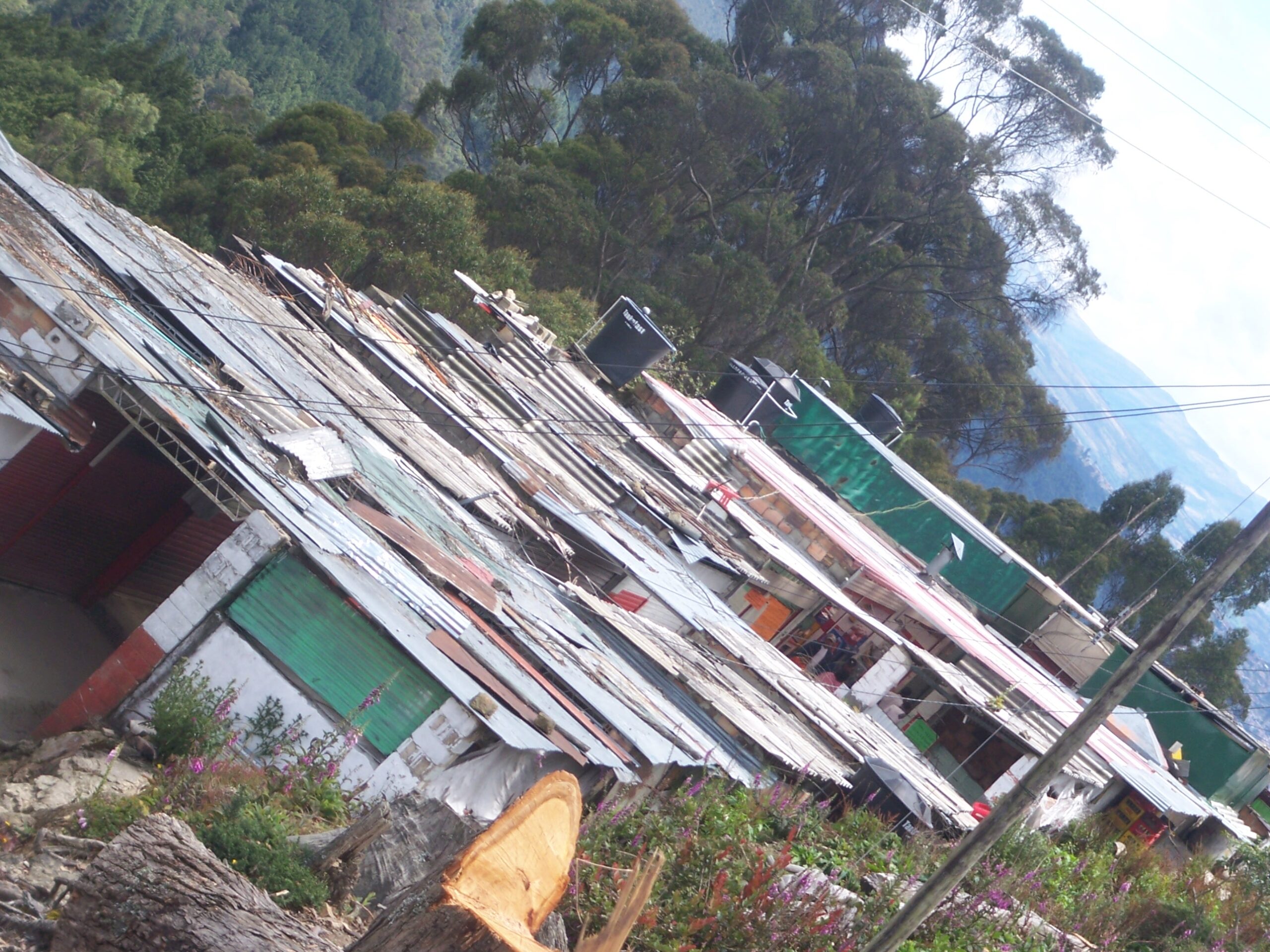