Daily life in Bogotá doesn’t really exist, I would say. But of course I’m going regularly to my university and this is a kind of routine, so a bit of the daily life I have.

But nevertheless in Colombia there is not a daily order like in other countries. Every day is different and special. Especially the climate (four seasons during one day), the timetable of the busses and Transmilenios (TM) doesn’t work either and well, being late here in Colombia is kind of normal with this crazy infrastructure. But you always got to your objective somehow or somewhat. If you go by bus, sometimes someone is entering in the bus to earn some small money, so you can pass your time by listing to poems, self-written songs or life stories. But the busses don’t have their own lane on the streets, so with in the rush-hour-times it takes a long time to get to your place. For that reasons I’m taking most of my time the TM.

With this public transport you are normally on the safe side, but as well there are events which change the timetable and working hours of the Transmilenio. For example at the beginning of this month there was a strike in the public transport. So some streets were closed by the protests, so all the TMs took one way as you can the in the photo. As well you could find many police men in the station, who were there to prevent the worst.

The public frustration with the TM is increasing because the busses and the stations are always crowed and sometimes you even have problems to get out of the bus. As well the original TM plans anticipated 170km of lanes. But instead Bogotá only have 84 km of completed lanes. All this leaded to the strike…but the public transport system always is difficult to solve in such a big city. But surprisingly you get used of all this and in the end you are fine when you actually get to point A to B.

Funny and completely out of context is the story with the names. Here in Colombia almost everyone has four names (two names and two surnames). Well when they heard my name, they asked me “That’s all!?” or “Isn’t that a bit boring!?” or something like that “What do you do, if you have a double ganger, a person with the same name”…Well in fact I do have a third name and many persons of my nationality too, nowadays we have the trend of double names after a marriage moreover, but the names here seems to be without end. I always have the problems how to call the persons. So in the worst case I call a male person: Juan or Camilo and for the females I would guess: Ana, Angela or Maria…Well it stays difficult. But back to my third name….my third name is Anita. Whenever some of my German friends heard that name..he/she was singing “Anita,Anita” (Costa Cordalis) or just laughing over this name. But here in Colombia “Anita” actually doesn’t exist. Anita is a diminution form of Ana. So everyone was delighted over my other name and liked it very much. This was a completely different experience.

Some photos from my «daily» life in Bogotá: 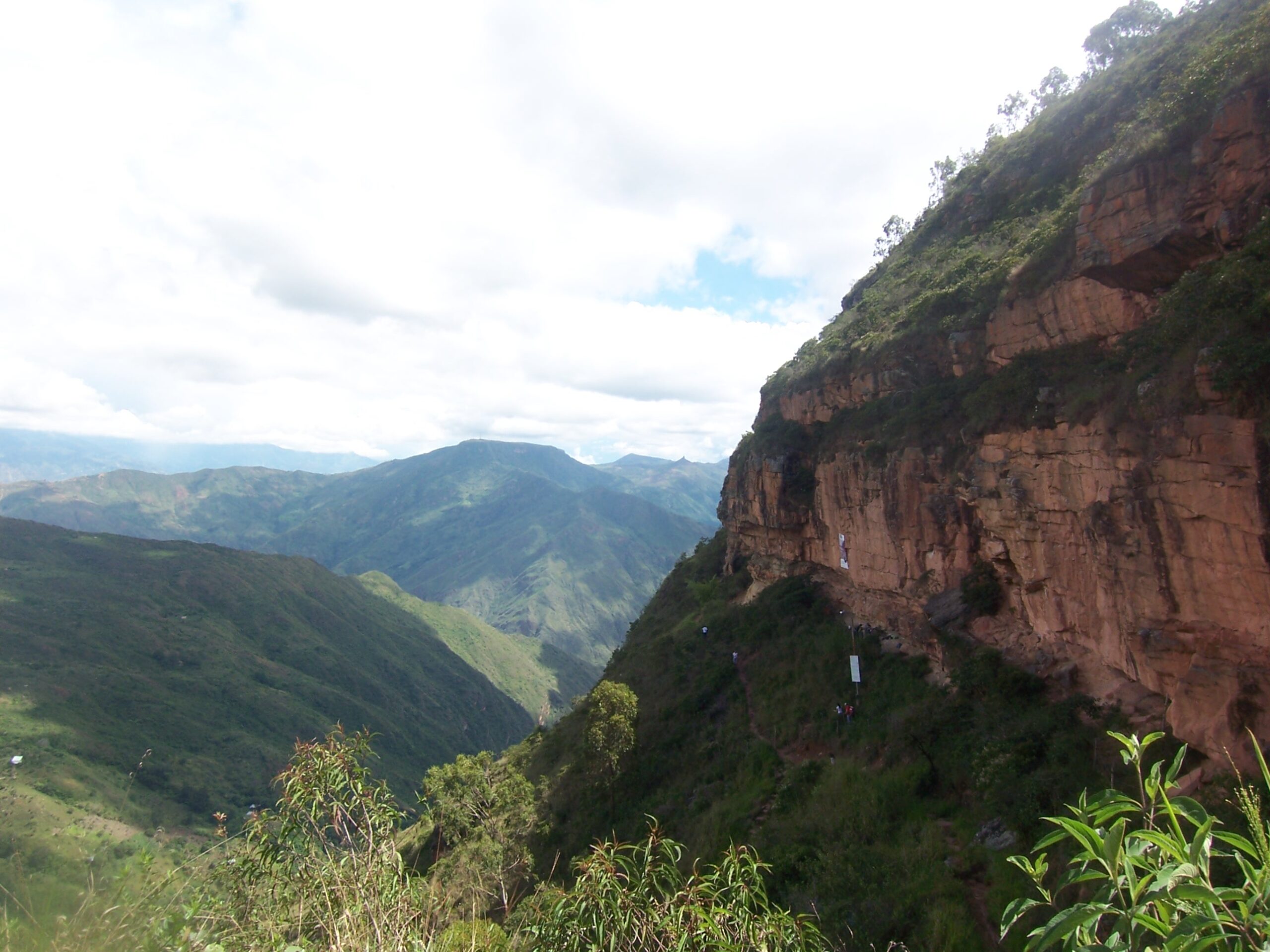 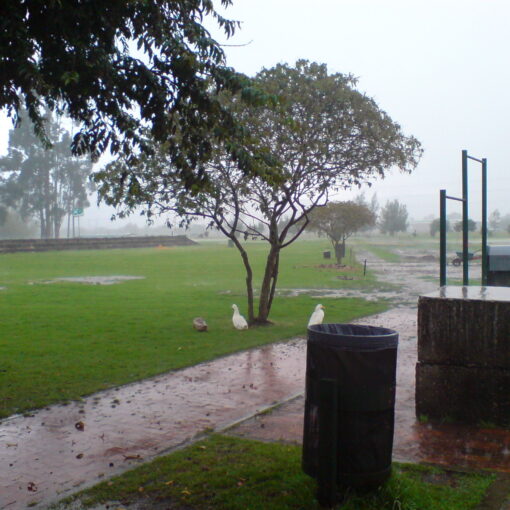 It’s raining a lot nowadays in Bogotá and in the whole country this leads to many problems…roads collapse, rivers overflow its bank, […] 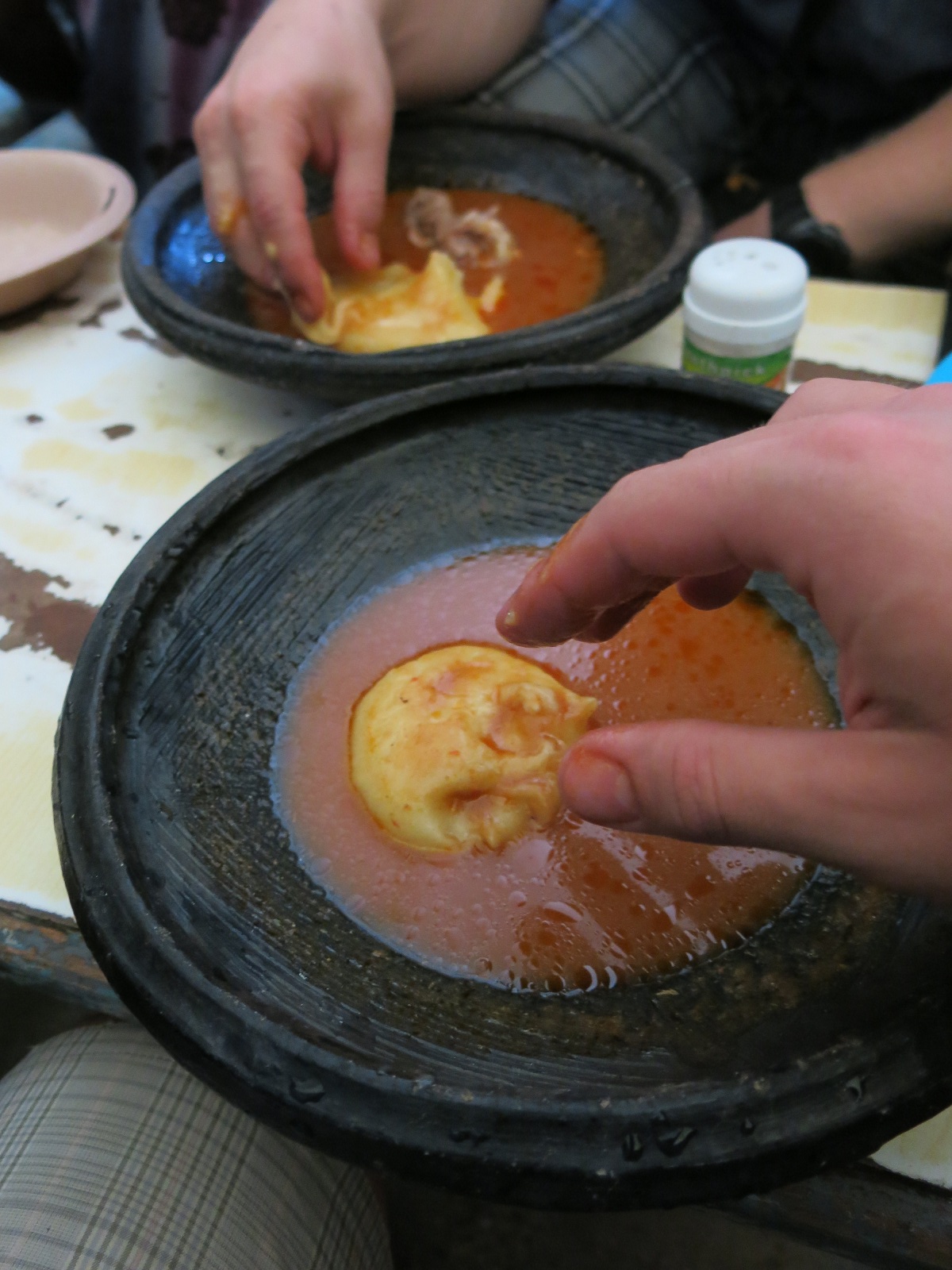 And again I ‹m travelling. This time something got me to Ghana. Perhaps you are asking yourself now where Ghana is located. […] 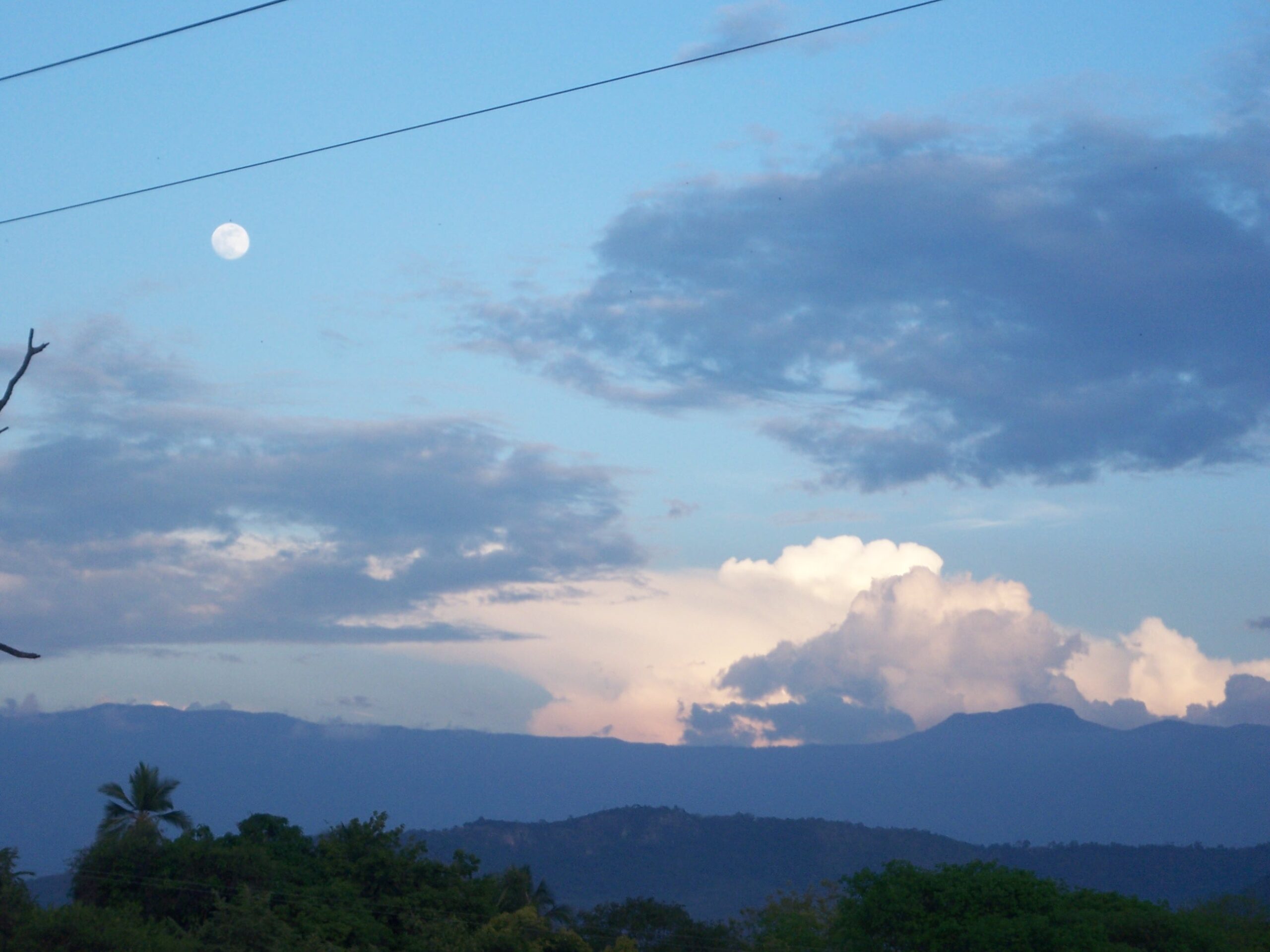 One weekend I went with my new friends to Tocaima. It was a «Goodbye-Party» because one of them is heading to Italy […]

Keine Kommentare “Special Days in Bogotá –Stories out of context”