Something funny: urinating or shitting is lucky prohibited at the beach, but still it is not that clean

As the name of Cape Coast already reveals, the city is situated at the seaside, on the west side of Accra. My weekend there was more or less a sight-seeing tour than a beach holiday, but it was nice indeed. So the first day we went straight to Elmina, which is 7 km away from Cape Coast. There the main interest is the Elmina Castle. It reveals a lot of history about the Slavery in Ghana. At first the Portuguese and then the Dutch ruled there. It started in 1471 with the rule of the Portugese. Before and now Elmina is a really nice and cute fishing village. I enjoyed it there. The tour in the castle is guided and we were lucky with our guide. We were a small group, so it was easy to listen and to look at the different parts of the castle. Most impressive and scary were the man and female dungeon. The conditions there and at this time were hard and it did hurt to hear the cruel history. In a dungeon, which I would estimate to have around 20 sq., circa 200 people were kept. They had to urinate and more in this cell has well. Some had to spend up to 3 months in theses dungeons until they were transported with ships to America. Since there was no good air circulation in that dungeon many woman and man died out of disease. Heavy stories for a sunny day. I couldn’t and didn’t want to make pictures of the dungeon. Somehow it felt wrong. So that’s why I only took nice pictures of the castle. Remain the deads in peace. We also visited the Fort St. Jago, which is located on a hill and offered therefore a nice view on Elmina. 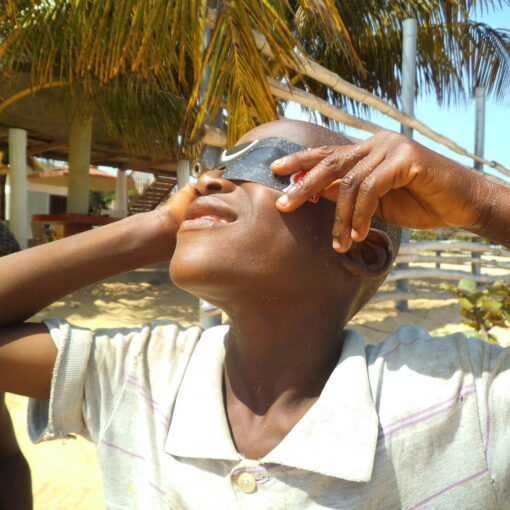 Unfortunately i do not have a nice clear picture of it, but still i can remember this day quiet well. The solar […]

Here you can read about other travels:  https://travellingchrisblog.wordpress.com/ Soon I will continue with my stories in South America.

We started our trip to or better on the Lake Titicaca at the harbour of Puno. We went on a boat and […]

What a trip, from Bogota to Quito en bus…exhausting but really funny and interesting. Well we need to show our passport three […]