Yes the volcanoes of Ecuador standed on our list…we had some projects there to finish off. So after arriving in Quito, the capital of Ecuador and near the zero point, we prepared our base camp for our mountain climbing. That means that we booked in a Hostel in Quito and bought the missing stuff, which was mainly food and gas.

Wellprepared, we went with the bus from Quito to Latacunga. There you can hire jeeps, which take you to the base camp of Cotopaxi. Cotopaxi is the second highest summit in the country, around 5.900m and it is a stratovolcano in the Andes Mountains. Getting with the bus to Latacunga wasn’t really difficult, but our hope to get some nice view at the Cotopaxi from the road was just a dream. The weather was really cloudy, so our project, the Cotopaxi, remained so far just an imagination. But we were in good humor and with hope that soon we will stand on the top, on around 5.900 m. But everything became differently to our expectations…

First of all, of course, we wanted to go for our lunch in the town of Latacunga. We actually had to ask some people where to catch some good food. This is pretty unusual for South America. But finally we found a nice and cute place for our lunch and then nearby as well the jeeps to Cotopaxi. Everything went great. But then actually at the national park entrance, the problems started. I and not only I expected to enter without any further problems. Before leaving Quito we spoke to many people, so we were quite sure about what we are doing. As well we found out that the Ecuadorian law changed and with these changes every park entrance is for free, as well as the refugees. Everything could have been so easy. But out of nowhere the entrance personal was in quite bad humor. They said first: “Pull over, pull over you can’t go inside.” On our questions of why and how, they couldn’t really give a logical answer. It was something like you are foreigners, you only can go in with a local tour guide and beside this guide as well you need a local guide for the environment. This was really weird. We were really good informed about the official organization and heard as well from other climbers that they did the summit without the local guides and without further problems. So I suppose it was just a face issue: “You can’t go inside…because, well just because you can’t”.

Of course we were disappointed but the Colombian rule says that for everything is a solution, so we got back to Quito and started to plan our next project – the Cayambe, which is the third highest mountain in Ecuador. So we tried to forget the disappointing event in Cotopaxi and concentrate on nicer things. First we needed to collect information and prepare the other mountain. This we did in Quito. 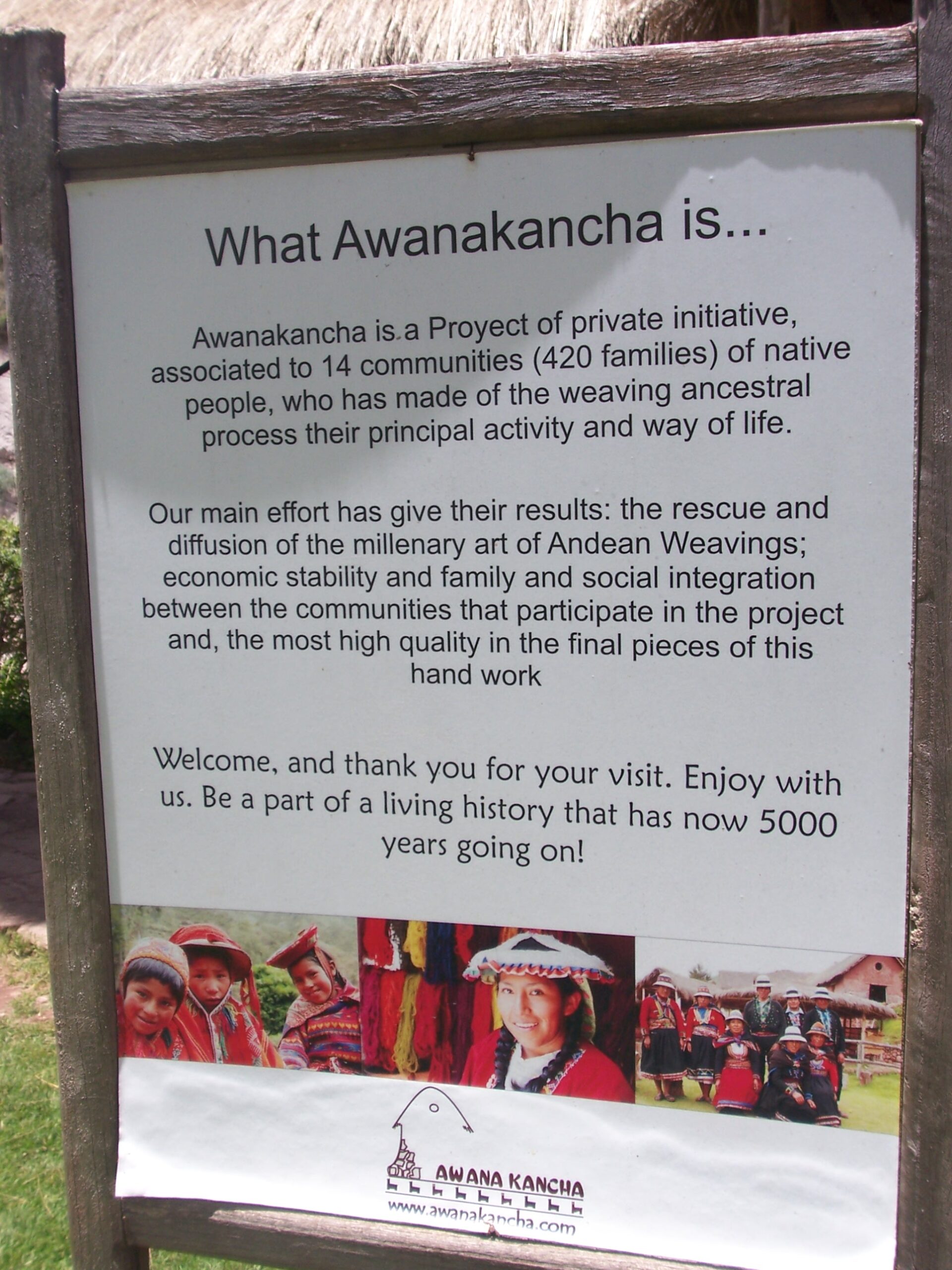 Daily life in Bogotá doesn’t really exist, I would say. But of course I’m going regularly to my university and this is […] 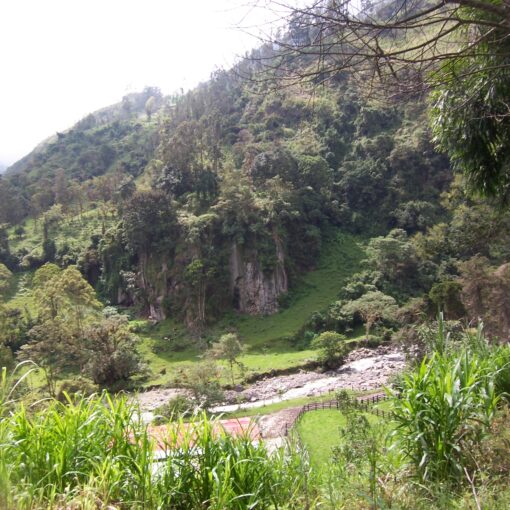